Fly 1: Rounding off the climate project

2.5 years go by, especially when you have a six-partner project that is being implemented in four countries. So while I think we are just about getting started, it is time to finish our climate project on advocacy for eco-village development in South Asia. True to the project, I had created a very ambitious agenda for the four days when all the partners could be gathered for project meetings in Nepal. Namely, it is easier said than done to assemble the troops even though a closing meeting does not come as the big surprise. To help me with the meetings and as a representative of DIB's Board of Directors, I had enticed Jeanette to Nepal. It was her first meeting with the partners and with Nepal in general and she quickly fell into our project group.

The first two days we spent on rounding off the eco-village project. Here the partners were given the opportunity to present to the rest of the group what they had achieved in the project, what they still had to implement and give their assessment of the extent to which we had achieved our goals for the project. We reflected on and discussed the major changes the project had brought about, why and how the PANT principles (Participatory, Accountability, Non-discriminatory, Transparency) are relevant and to what extent they have been included in the project approach of the partners, as well as what important experiences we have had made us in the process and which we carry on.

In general, we got around some interesting discussions and got a lot of experience with us for our next project on advocacy of scaling up local climate solutions in South Asia, which we spent the next two days getting started properly.

In the autumn, DIB approved a new project from the CISU's Climate and Environment Group with the same partners from the eco-village project in South Asia. The project builds on the initiatives, networks and knowledge of the eco-country village concept that was created in the project just completed. The focus of the project is, in short, to disseminate the eco-country village concept and other local climate solutions on a larger scale, including in partner countries' development strategies, when implementing the Paris Agreement and other relevant SDGs. And we have a good year to achieve that. But now we should have just finished our start-up meeting first and made sure that everyone was perfectly clean with the requirements from CISU, what we had written in the project document and how to approach the project. We spent the two days discussing activities and their content, creating a joint implementation plan and further developing our project indicators to make them more measurable and concrete. We got brainstormed on what we would like to achieve with the project in addition to the goals we had set in the project and we set some clear framework for the collaborative format and we got started working on a common communication strategy for the project.

Although the time was scarce, the partners got a little break from all the meetings and instead tested their building skills with a really good collaboration with Lego. I have tried it twice now and it is definitely worth it to lug an extra bag of lego all the way to Nepal. In addition to being a fun exercise with lots of laughs and tacit frustrations, it is really exciting to see and reflect on afterwards how the different personalities tackle their task and collaborate with the others in the group.

The fifth and final day together was spent on visits to two of the three villages where CRT / N has implemented a handful of the various eco-village solutions. After an hour and a half drive in hilly terrain and mud, we arrived to Dhungkharka. Not all the partners were just used to driving in the mountains, at least one of our Bangladesh colleagues was happy to get out of the car. But it was quickly forgotten when we came out and walked in the villages and had the opportunity to see some of the demonstration units that have been built in the project and what has been done in previous projects. It was a short visit, but we got a look at their watermill, where they grind grain using hydropower, their irrigation system that also runs exclusively on hydropower and of the eco-land solutions we saw plastic greenhouses, solar cells and heard how they make organic fertilizers. At the same time we got to talk to some of the local people who have been involved in the project.

Then the trip to the small village of Chalal, which is also located in the Kavre district at the top of a small hill (as the Nepalese call it). This village was badly hit by the April 2015 earthquake and many of the houses have not been rebuilt yet. CRT / N has not had projects in this village before, so here they really had to start from the ground up to build good cooperation with the locals. Here too we could see the effects of the project. We visited several households that had made plastic greenhouses, small plastic lakes that are used for both fish farming and drainage of the fields and crops, solar cells, improved stove, waste bins, rainwater tanks, organic fertilizers, etc. and see how the eco-village development has taken shape in the villages, that it is sometimes difficult for the locals to have time to care for their fields. It will be exciting to follow the developments in the next year! 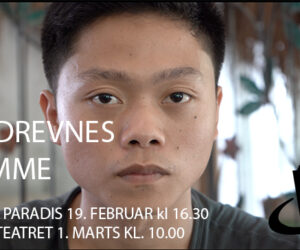 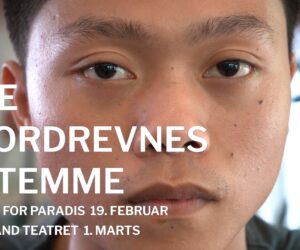 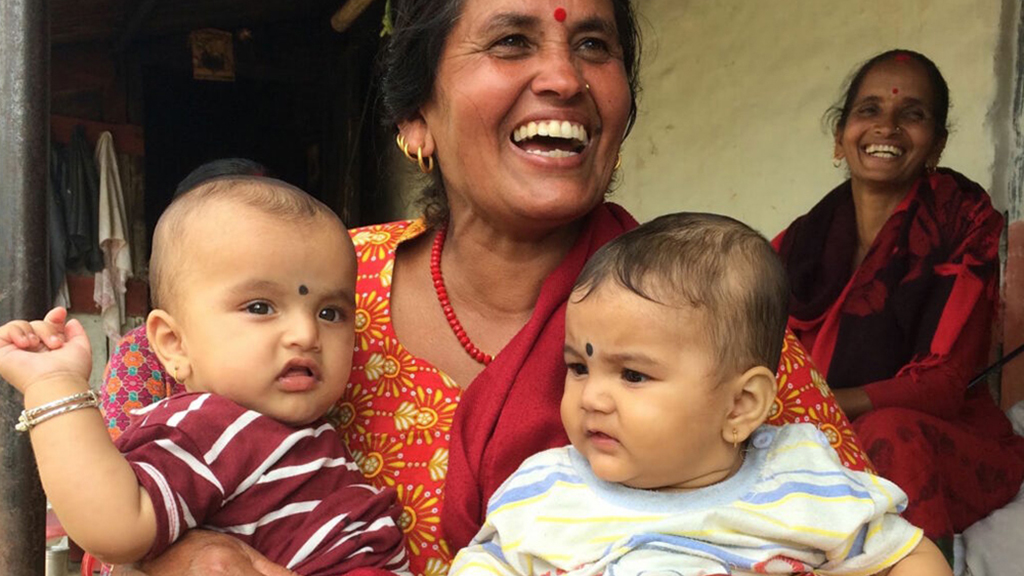